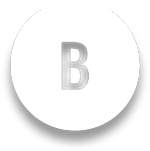 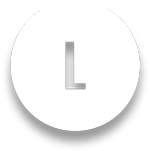 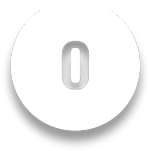 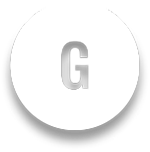 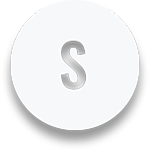 The software development landscape changes constantly. New areas of specialization, technologies, and methodologies pop into existence every few months, forged by the relentless innovation of the software industry. With it, terms to describe specialized types of developers become part of the unofficial industry lingo and show up in job ads and corporate titles.

Before the existence of the internet, many of these specializations didn’t exist. The world wide web has shifted most aspects of our lives, including revolutionizing the career paths of software engineers.

There isn’t an official industry glossary of terms. Understanding the skills that each type of developer needs to have is confusing to newcomers, and can be intimidating to non-technical people.

In this post, I define 19 of the most common types of developers with a short description and list of technologies they use and skills they must have. The definitions of those terms reflect my professional understanding, but it may vary depending on the company, the region, or the industry.

This is a developer who specializes in the programming of visual user interfaces, including its aesthetics and layouts. A front-end developer code runs on a web browser, on the computer of the user of the site.

It is very high-level work, normally far removed from the hardware. It requires an understanding of human-machine interaction and design principles more than computer science theory. Much of a front-end developer’s life is spent dealing with cross-browser compatibility issues and tweaking details of the visual presentation of a UI.

This is a developer who specializes in the design, implementation, functional core logic, performance and scalability of a piece of software or system running on machines that are remote from the end-user.

Back-end systems can grow to be very complex, but their complexity is often not visible to the users. For example, consider Google search engine. The front-end part is a very simple UI with a title, a text box, and two or three buttons. The backend is an enormously complex system, able to crawl the web, index it, and find what you are looking for with a growing array of sophisticated mechanisms.

This is a developer that does both front-end and back-end work. He or she has the skills required to create a fully functional web application.

This is a developer who writes non-UI code that runs in a browser and often talking to non-core code running on a server. In general, middle tier is the “plumbing” of a system.

The term middle-tier developer is used to describe someone who is not specialized in the front-end or the back-end but can do a bit of both, without being a full stack developer. Only rarely engineers have this as a title, as it is more of a description of a skill set than a career path.

Web-Development became a very common way to enter the software engineering world in the late ‘90s and early 2000s. It has a low entry-point, requiring as little as basic HTML and CSS knowledge. With only a few months of experience, an entry-level web developer can start producing code that ships to production systems. It is a particularly attractive option for people who have no CS fundamentals and want to join the programming world.

This is a developer who works on software applications that run natively on desktop operating systems (such as Mac OS, Windows, and Linux).

Back in the ’80s, this was one of the most common types of engineers, popularized by inexpensive development environments such as Turbo Pascal, Turbo C, Visual Basic, Quick C, Visual Studio, and Delphi.

A mobile developer understands the intricacies of mobile operating systems such as iOS and Android, and the development environment and frameworks used to write software on those operating systems. That includes Java, Swift, and Objective-C.

This is a type of developer specialized in writing software for rendering, lighting, shadowing, shading, culling, and management of scenes. These developers are often responsible for integrating technologies in the gaming and video production industry.

Graphic development used to be a form of low-level development, requiring advanced math and computer science training. It is becoming more accessible with the introduction of commercial and open source frameworks and systems. For example, very few people today need to be able to write a shader from scratch.

This is a generic term to identify a developer specialized in writing games. Game developers can fall into one of the other categories of developers, but they often have specific knowledge and skills in designing and implementing engaging and interactive gaming experiences.

Frameworks used by game developers include DirectX, OpenGL, Unity 3D, WebGL, and languages such as C, C++, and Java. Adobe Flash used to be the standard gaming platform for web games. Since Flash is being abandoned, JavaScript and HTML5 became the new standard. On mobile devices, Swift and Java are now the technologies of choice for iOS and Android games.

This type of developer writes software programs to analyze data sets. They are often in charge of statistical analysis, machine learning, data visualization, and predictive modeling.

A big data developer is often familiar with frameworks and systems for distributed storage and processing of vast amounts of data such as MapReduce, Hadoop, and Spark. Languages used by Big Data Developers include SQL, Java, Python, and R.

This is a type of developer familiar with technologies required for the development of systems to build, deploy, integrate and administer back-end software and distributed systems.

This type of developer specializes in the field of systems that collect user and consumer data. These developers are tasked with improving customer satisfaction and sales by improving the tooling used by customer support representatives, account managers, and sale representatives.

This type of developer is responsible for writing software to validate the quality of software systems. They create automated tests, tools and systems to make sure that products and processes run as expected.

Technologies used by SDETs include Python, Ruby, and Selenium.

This is a general term for a developer who writes code that is very far from the hardware, in high-level scripting languages such as PHP, Perl, Python, and Ruby. Web developers are often high-level developers, but not always.

This is a general term for a developer who writes code that is very close to the hardware, in low-level languages such as assembly and C. Embedded developers are often low-level developers, but not always.

I include WordPress developers in this list because they are a hefty group of specialized web developers. They create and customize themes and plugins for WordPress and administer WordPress sites.

This kind of developer uses the WordPress system, PHP, JavaScript, and HTML.

Security developers most often write tools in scripting languages such as Python and Ruby and understand in details the many patterns used to attack software systems. More advanced security developers need to read and understand operating systems source code written in C and C++. They might also reverse engineer libraries and commercial software systems to find and exploit vulnerabilities.

There are many paths software developers can take to enter and progress in their careers. Regardless if you start with a formal computer science education, or stumble into web development with personal projects, or try to make a million dollars creating an iPhone game, the possibilities are endless.

Once you choose a path, you can change as your skills and knowledge improve. Even if you choose to stick with one path for your entire career, you’ll never run out of things to learn. Technology evolves so quickly that is far easier to be left behind than to get bored.

In order to service full range of clients profile in many industries, we are opening for many positions that suit with all your potential.

For your own feeling about Titan, feel free to check our website and submit your CV to us if you already have interest to become a Titaner : 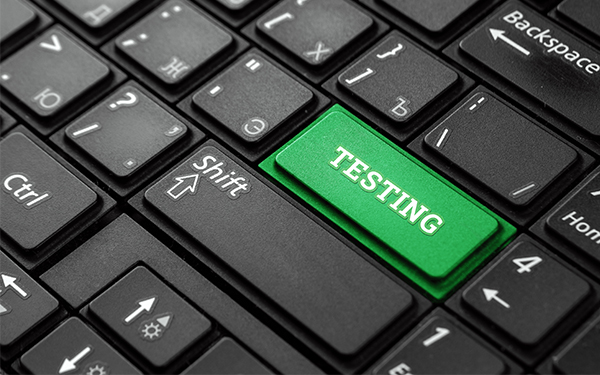 What is manual testing and why we still need it ? 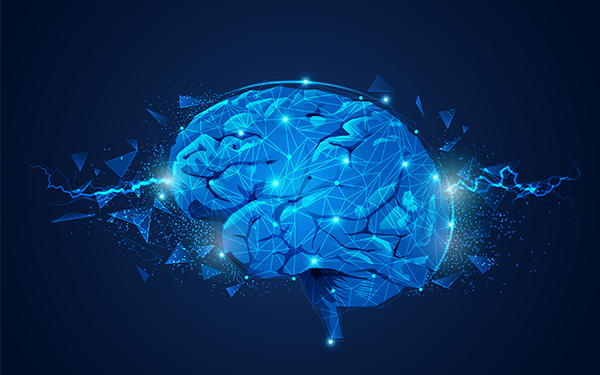 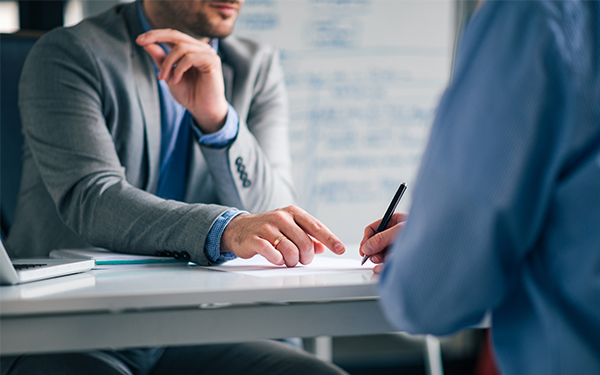 Why Does Your Business Need DevOps Consulting? 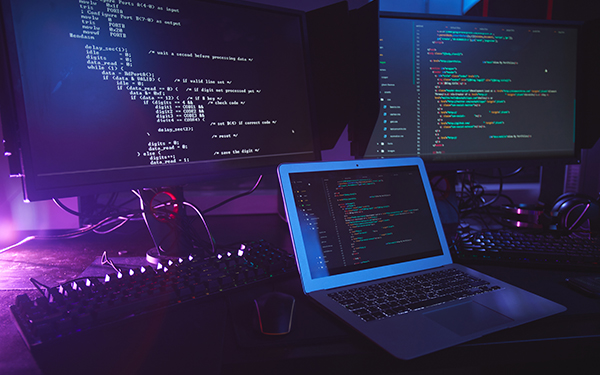 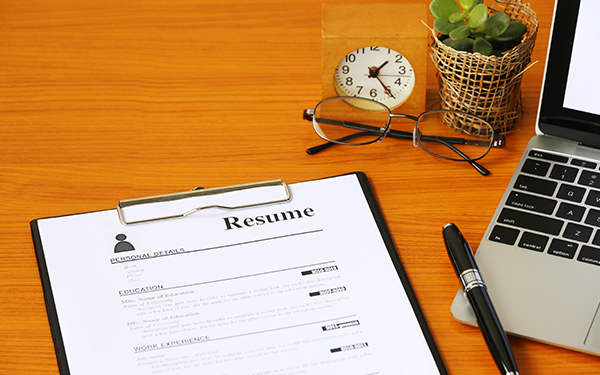 5 Practical Tips For Your Tech Resume 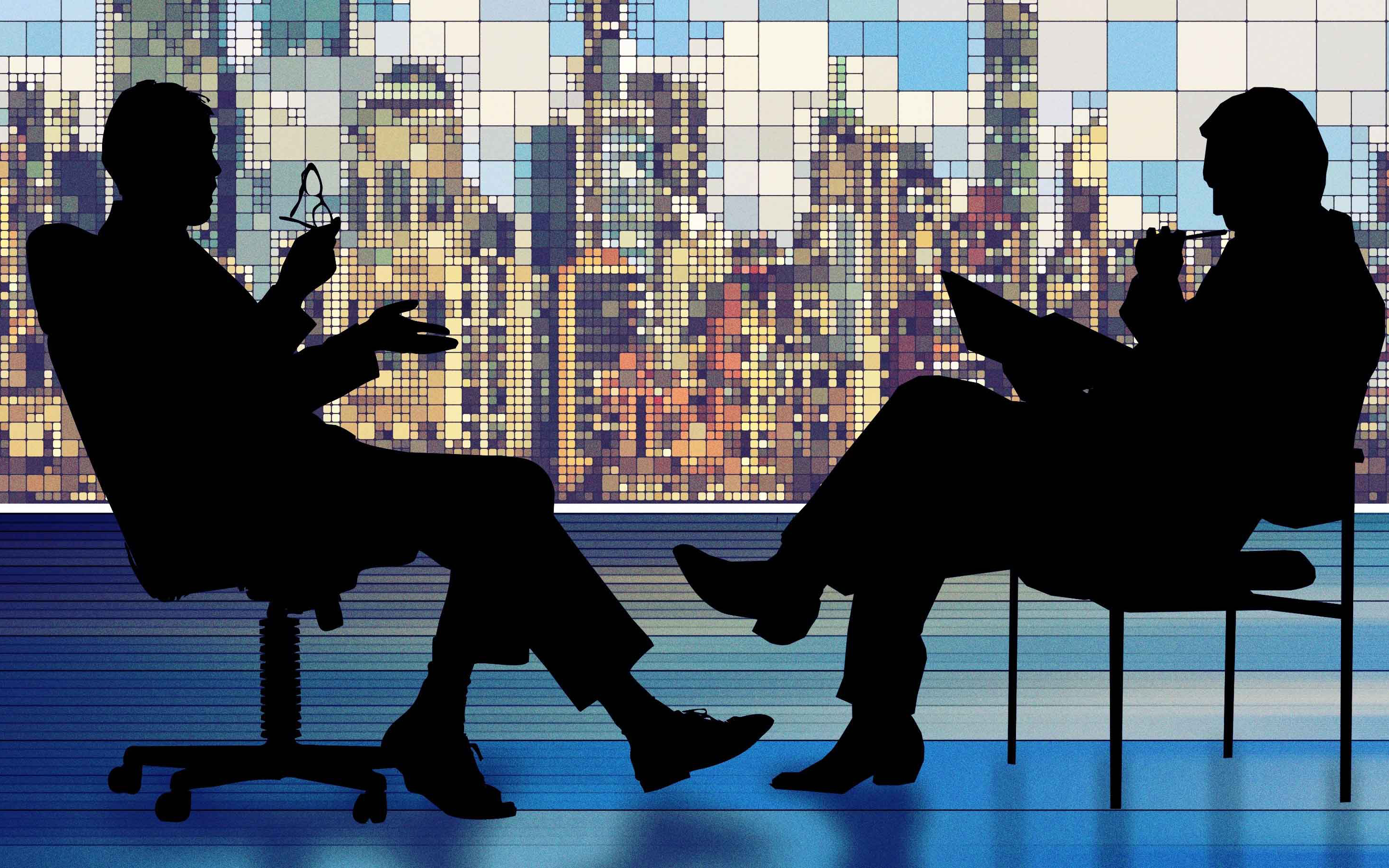 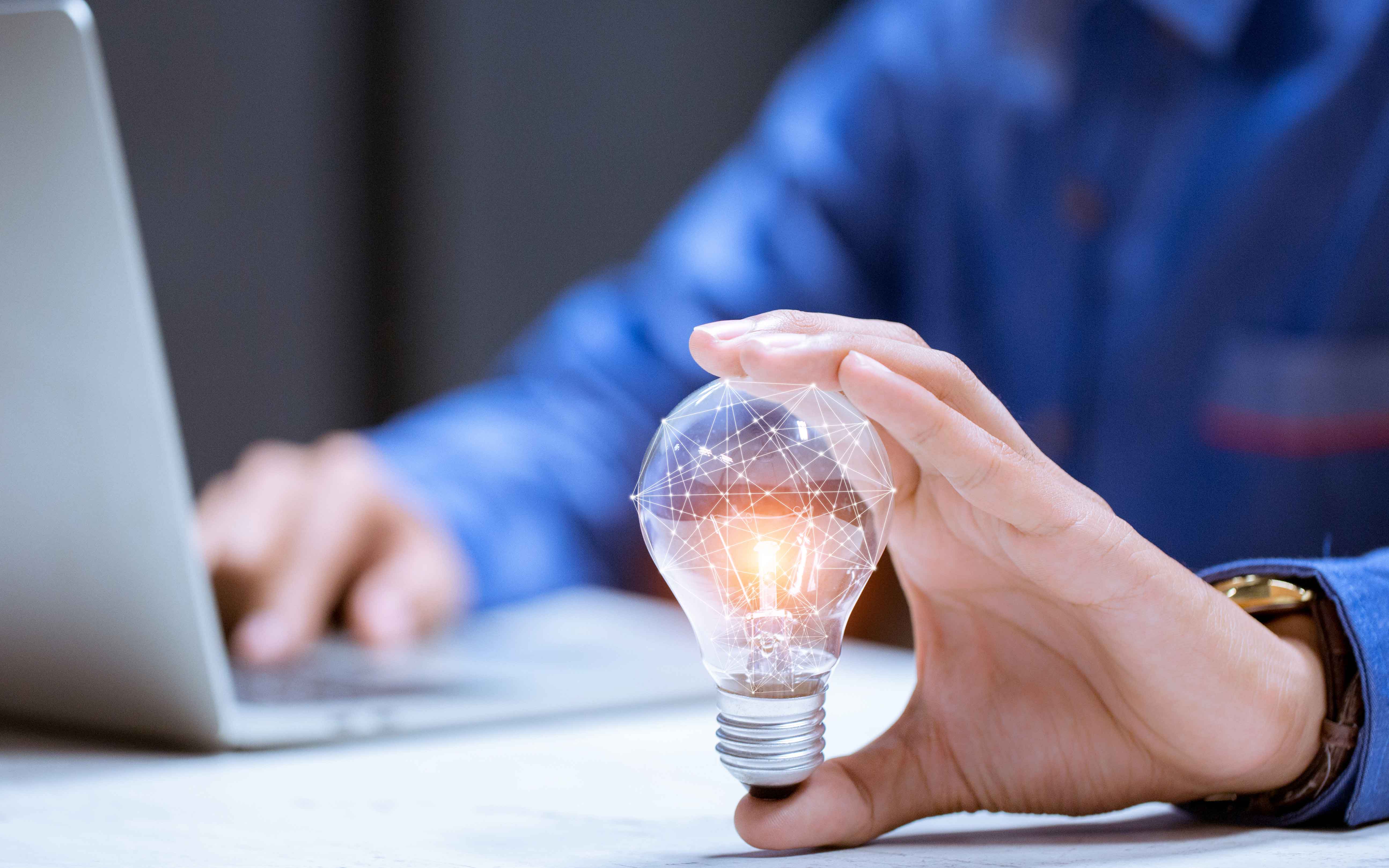 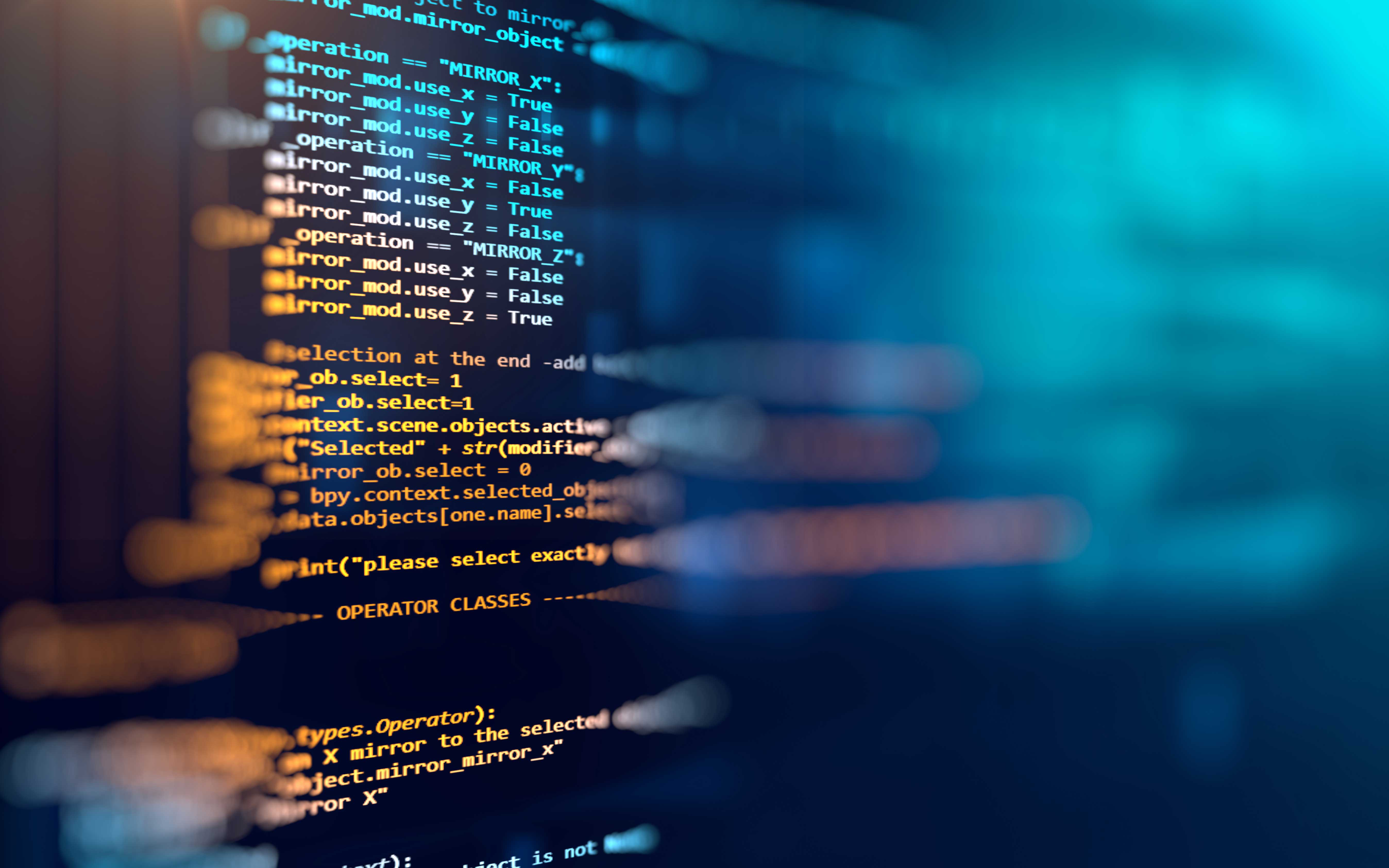 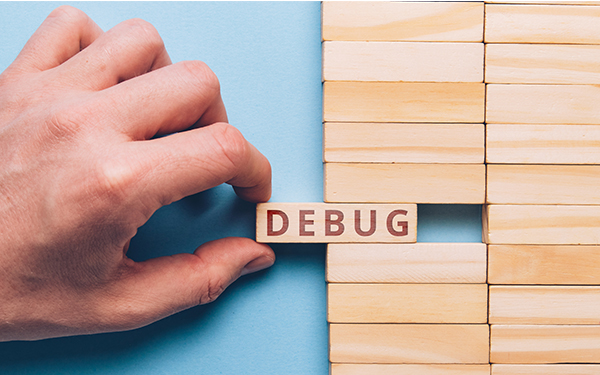 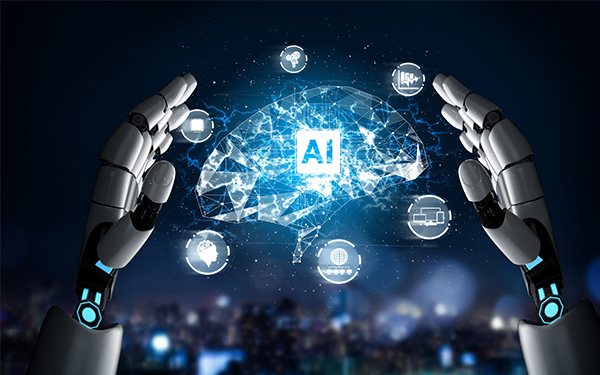 How artificial intelligence and technology will reshape businesses 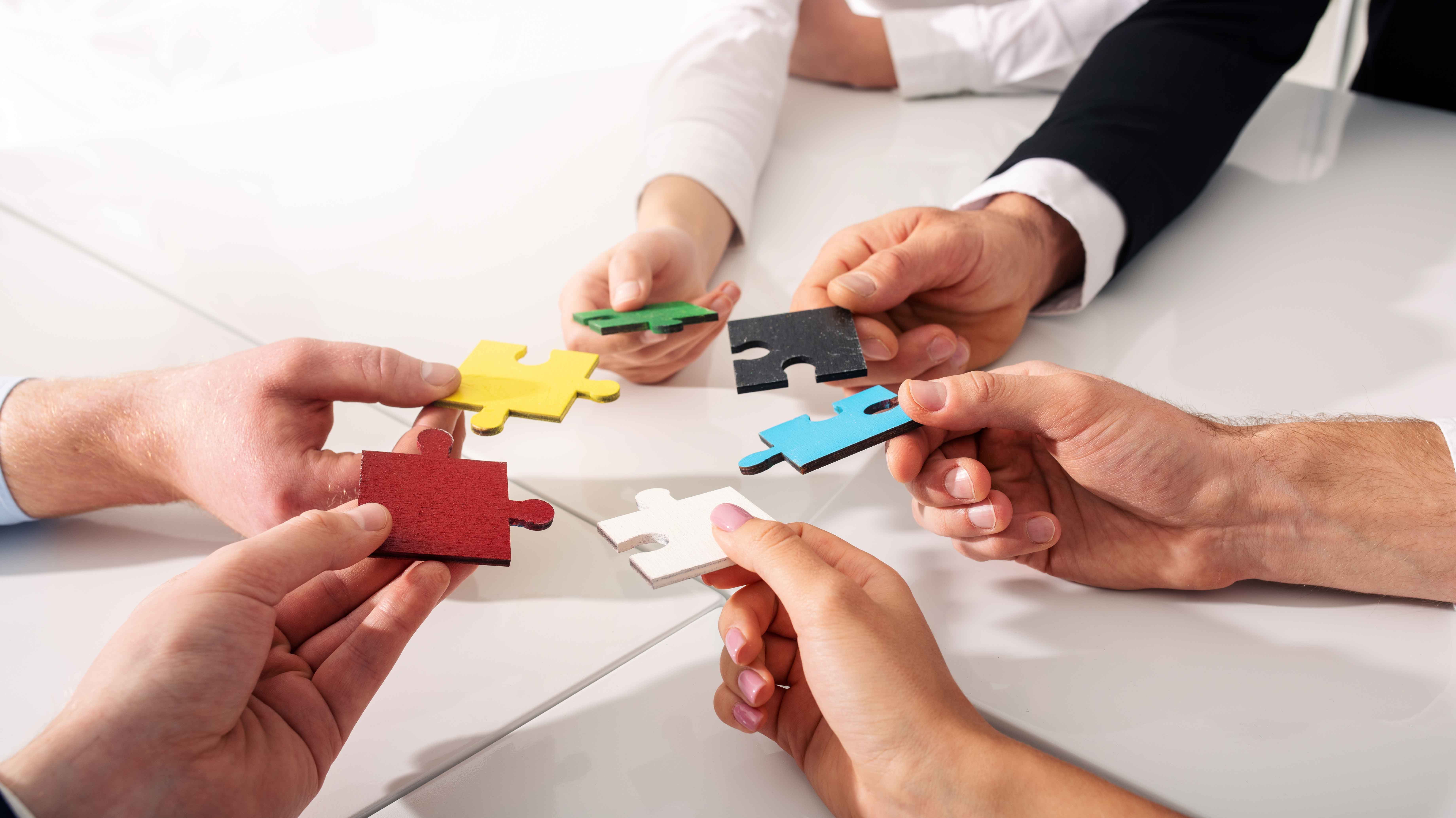 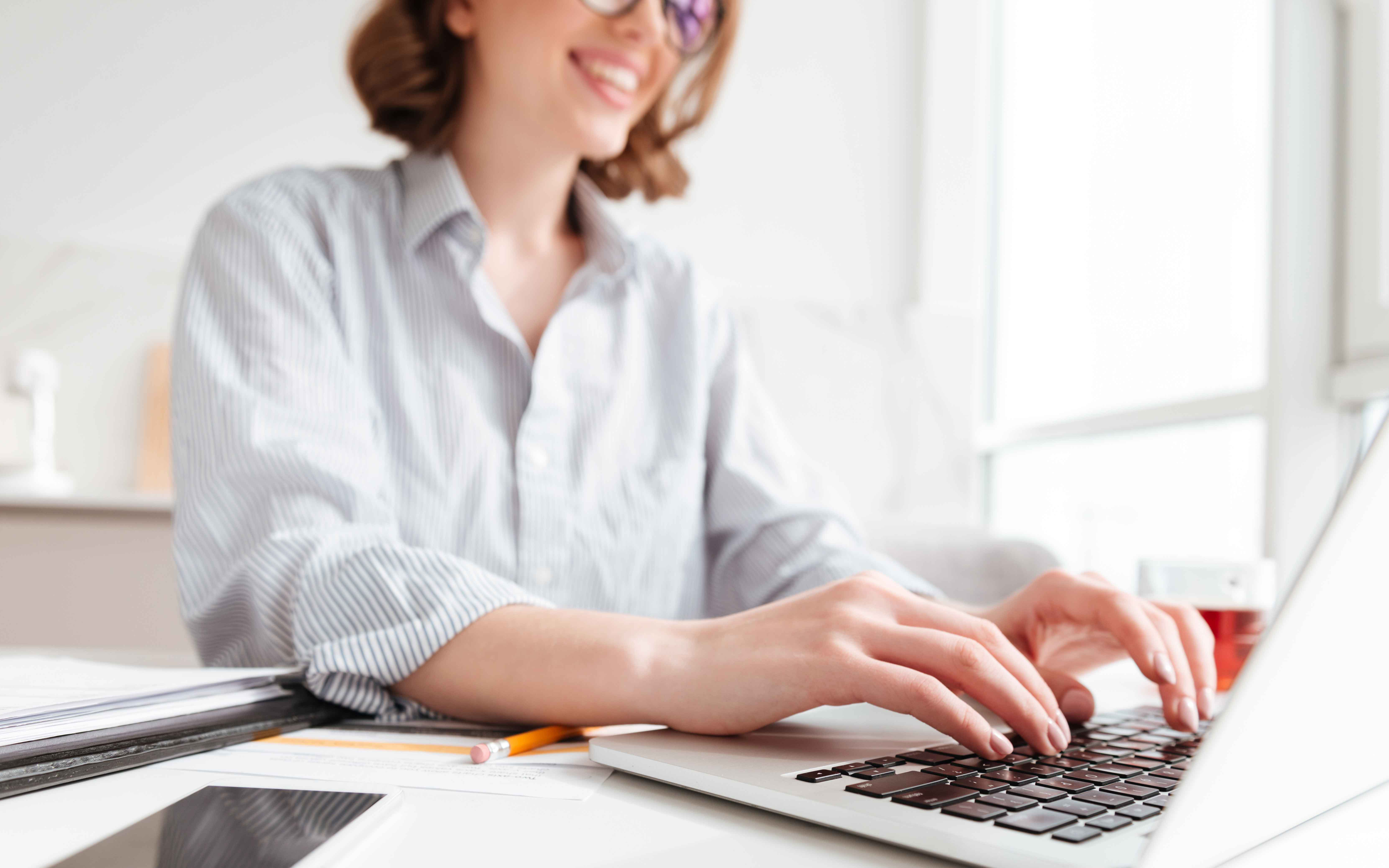 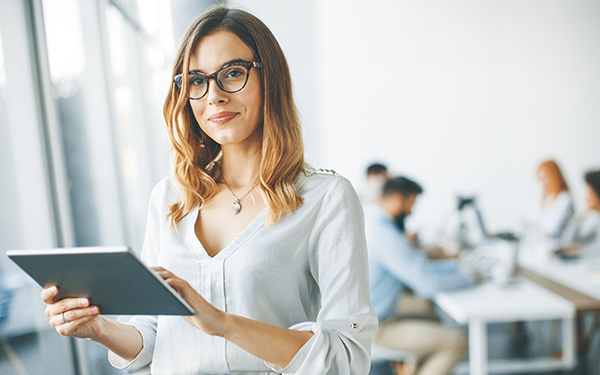 What it means to be a Woman in Tech ? 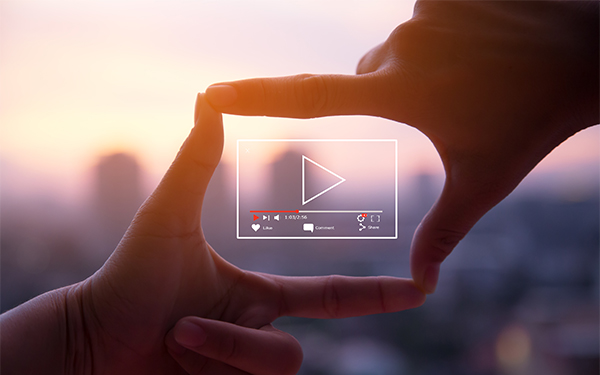 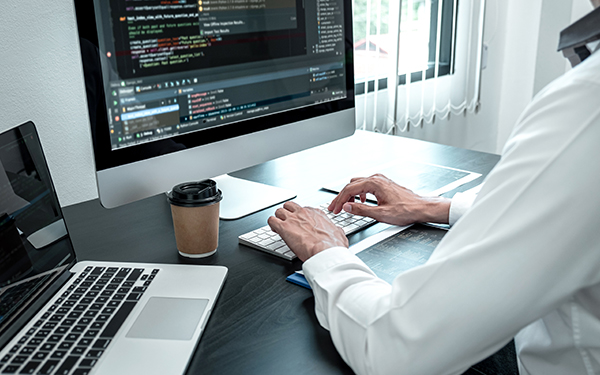 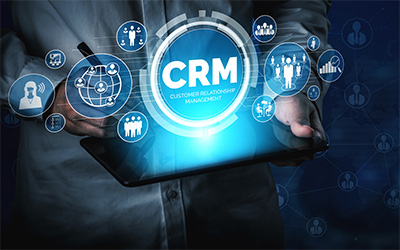 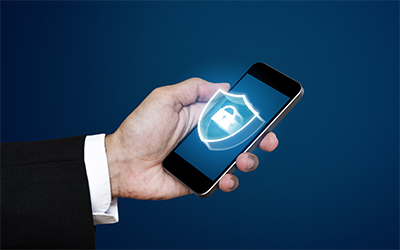 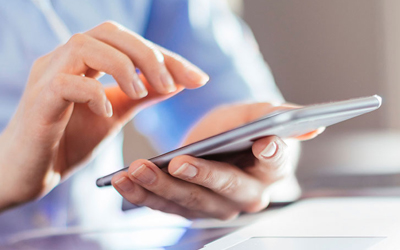 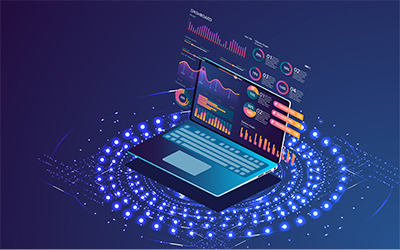